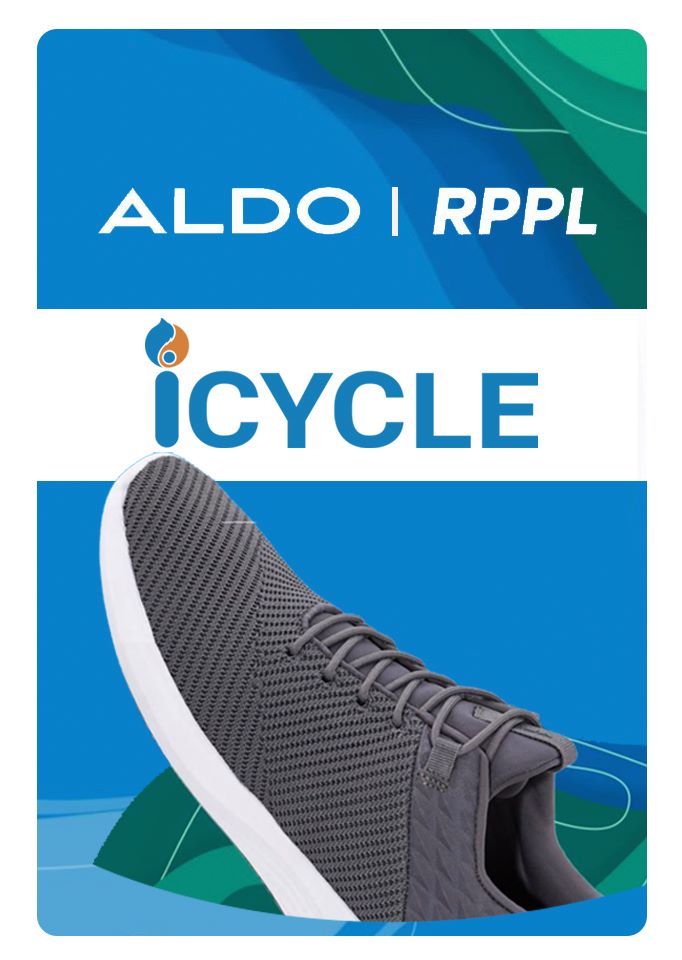 ALDO Malaysia is partnering with iCYCLE, a solution provider in waste management & recycling in ALDO sustainable initiative via our recycling campaign in-stores. . From end September to October 2019, a collection & recycling campaign of plastic bottles will be running in 5 ALDO stores (Pavillion, KLCC, The Gardens, One Utama & Sunway Pyramid.) . […] 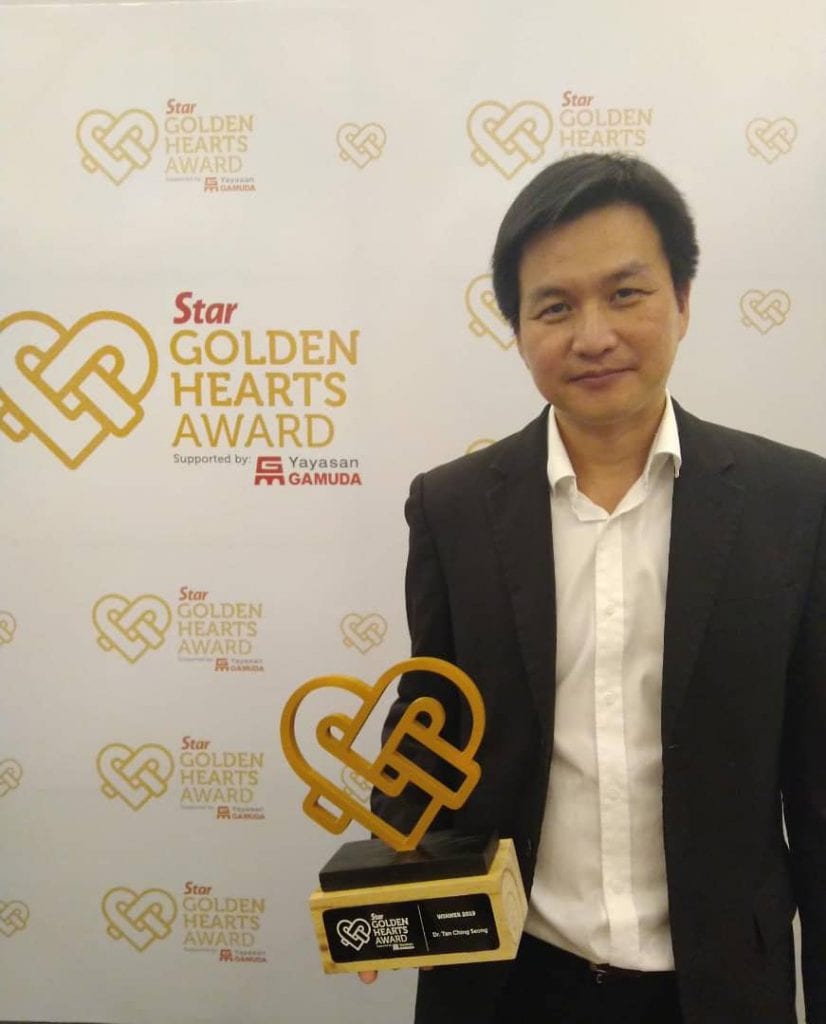 iCYCLE is honoured to be the top 10 award winner out of 400 nomination at the Star Golden Hearts Awards 2019. The award, which is in its fifth edition, received over 400 nominations from the general public nationwide. iCYCLE’s CEO, Dr. Tan Ching Seong attended the award ceremony alongside the other top 10 prestigious winners […]