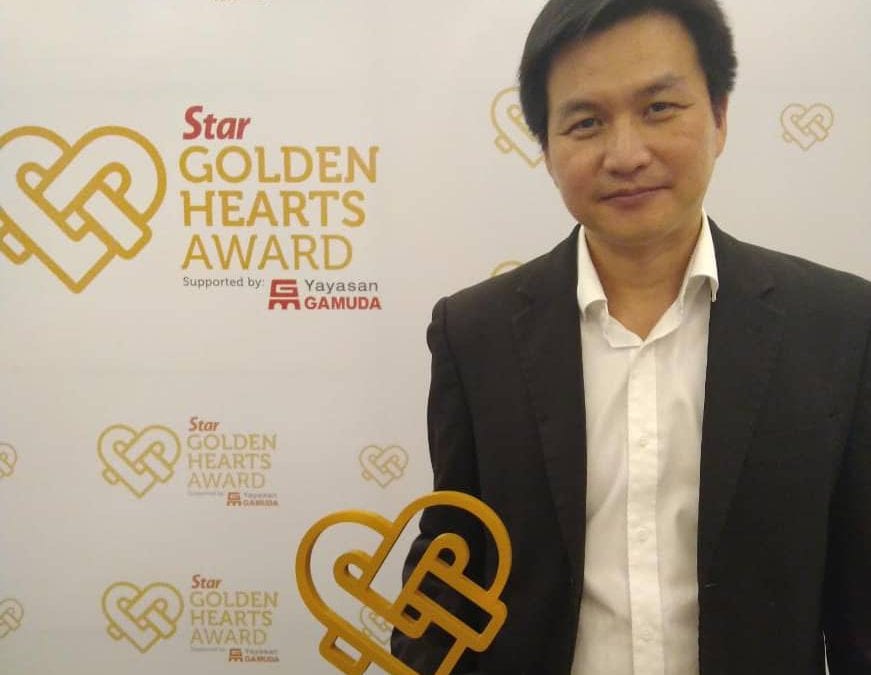 iCYCLE is honoured to be the top 10 award winner out of 400 nomination at the Star Golden Hearts Awards 2019. The award, which is in its fifth edition, received over 400 nominations from the general public nationwide. iCYCLE’s CEO, Dr. Tan Ching Seong attended the award ceremony alongside the other top 10 prestigious winners at The Menara Star.
.
Having received this memorable award, creates further drive and motivation for iCYCLE to contribute more in the area of preservation of the environment through proper waste management.
.
” , . , , . , !” – . – 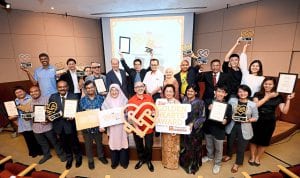 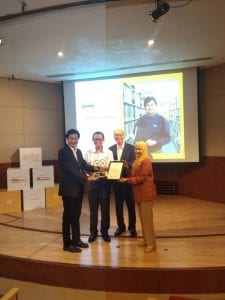 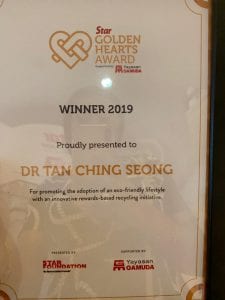