Isn’t it time you looked at iCYCLE? — The waste management solution providers 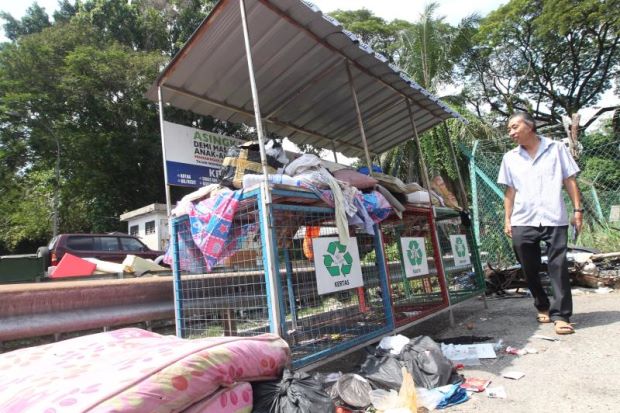 A resident looking at the recycling cage in Taman United that is overflowing with all sorts of rubbish. Photo by NORAFIFI EHSAN/The Star

RESIDENTS and commercial property owners in Taman United Garden, Jalan Kelang Lama, want all the cages meant for separating recyclable items to be removed from the township.

They said the cages were not only not being used properly but had become an eyesore and a health hazard.

While the cages are meant for high-rise residents to separate paper, plastic and glass waste, people have taken to throwing all sort of rubbish into the cages.

During a walkabout on Thursday, residents took community leaders, representatives from Kuala Lumpur City Hall (DBKL), Solid Waste Management and Public Cleansing Corporation (SWCorp), and Alam Flora Sdn Bhd to show them several cages which had a mix of domestic waste and organic waste inside.

Someone even left a burnt motorcycle beside one cage.

“Dozens of these cages have been abandoned on the sides of the main roads with rotting materials and maggots, I can see the liquid discharge trickling into the river,” Huan added.
“Is that not polluting the river?’’ Huan asked.

Another resident Teh Kim Sai said that while the motive by SWCorp to put the cages was meant to teach residents to recycle was laudable,  it was clearly not working here,’’ he said.

Mary Tan, who runs a restaurant in the area said that the number of people who actually recycle their wastes were sending them to recycling centres on their own.

“They prefer to send it themselves so that they cam make some money; but the majority of people are dumping everything into the cages as they are just lazy. So, it’s better to remove the cages altogether,’’ she said.

Tan also attributed the problem to the large number of foreigners living in the old flats in the area.

“They just come down and dump everything into the cages because it’s easier. They don’t care about cleanliness and recycling,” she said.

For the record, about 1,150 recycling cages were provided to residents living in high-rise buildings in Kuala Lumpur to separate their recycled waste early last year.

However, more than half of those cages are not being utilised.

The facilities are provided to encourage people to recycle and it is the responsibility of
the community to use it well. But many high rises have rejected the cages,  forcing Alam Flora to remove the cages and leave them on the roadside. 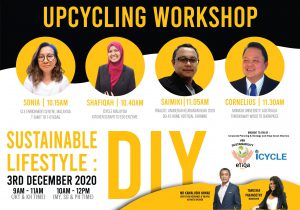 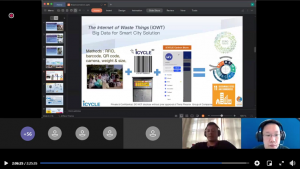